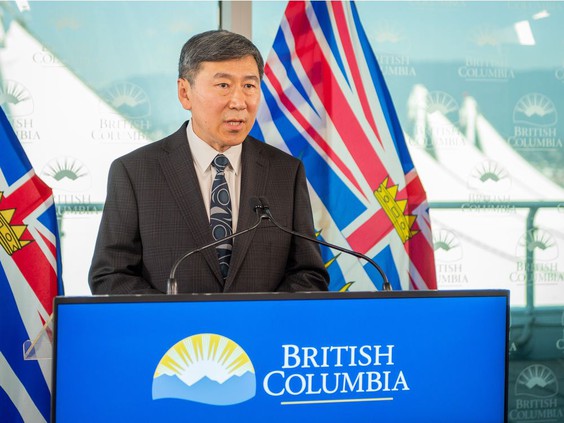 VICTORIA — Health Minister Adrian Dix has installed new leaders at the agency responsible for paramedics and ambulances in British Columbia.

B.C. Emergency Health Services had been under fire for slow ambulance response times for months. That criticism was redoubled after the agency’s handling of the heat-wave crisis earlier this month that left up to 500 people dead, including some who died after waiting for many hours for an ambulance.

Click here for the full story on the Vancouver Sun.