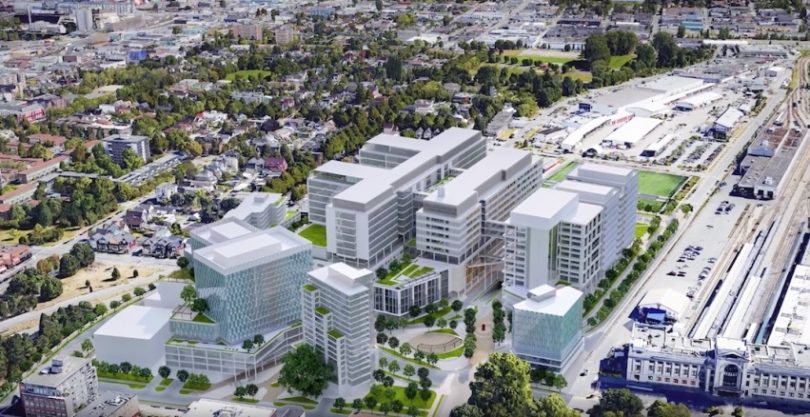 During the Great Recession of 2008-09, British Columbia was insulated somewhat from economic disaster by billions of dollars spent on major public works projects leading up to the 2010 Winter Olympics.

Click here to read the full story in the Business In Vancouver News.

Similar story can be found in the JWN Energy news.