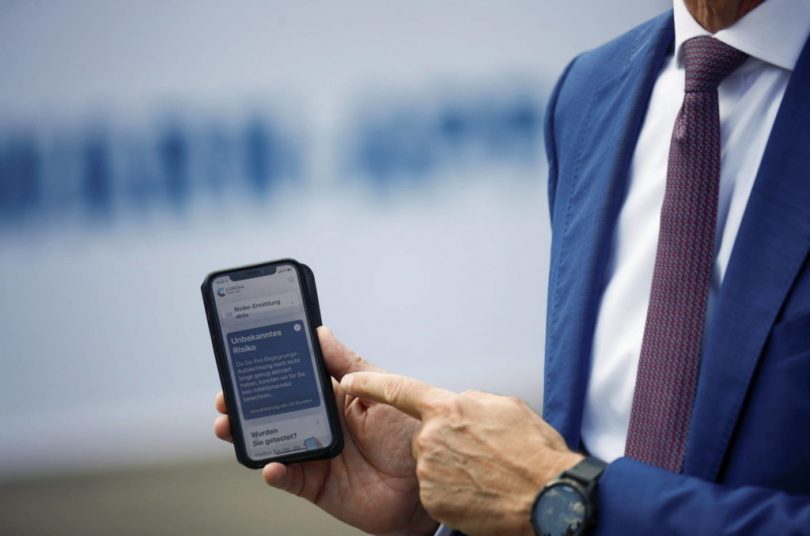 ‘This is not the first time that public health, privacy and law enforcement have collided’.

Prime Minister Justin Trudeau recently announced the release of a nationwide contact tracing app. He remarked that it would be “something you can just download and forget about.”

In the wake of demonstrations in response to the killing of George Floyd, the Minneapolis Public Safety Commissioner stated that the police had begun tracking down protesters through a process he analogized to “contact tracing.” Whether or not contact tracing apps are or will be used to locate demonstrators, it is clear that the barrier between public health officers and police officers is permeable.

Click here for the full story on Chemainus Valley Courier.

Similar story can be found on Vernon Morning Star.