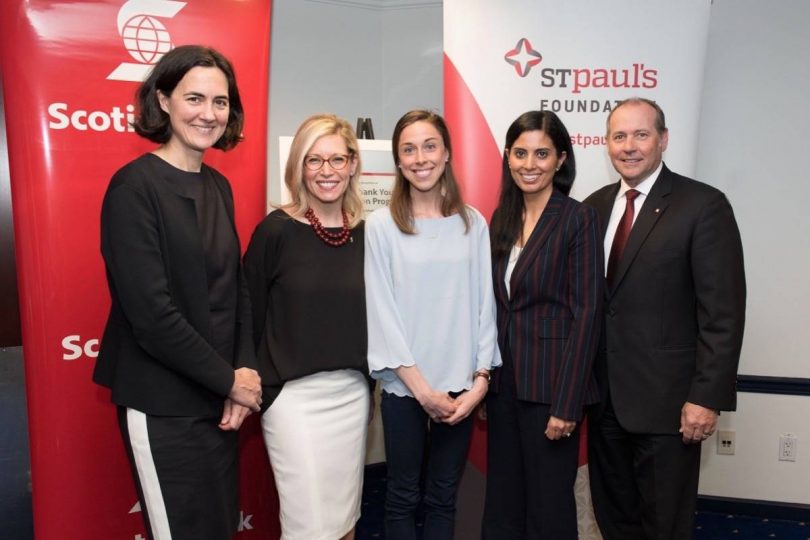 St. Paul’s Foundation announces Scotiabank has donated $2 million to their youth transition program on May 14.

A $2-million donation to St. Paul’s Hospital in Vancouver will help support kids and teens with serious health issues who are moving from pediatric to adult care.

The Scotiabank Youth Transition Program was announced on Tuesday and will expand various programs at the hospital for young people across the province with a dedicated manager.

“Over the years and throughout varies admissions, the team at St. Paul’s has continued to walk alongside of me,” said Sierra Turner at the news conference. The 25-year-old has been a patient of the eating disorder program since she turned 18.

Read the full story on the Vernon Morning Star.