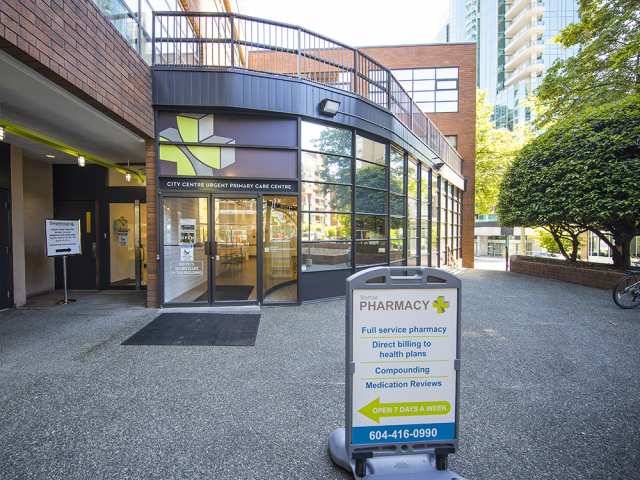 The Canadian Centre for Policy Alternatives says it welcomes the idea of the clinics established by the province — where doctors, nurses and other health professionals work as a team — but says they should be run on a not-for-profit basis with community oversight or governance.

“Unfortunately, there is an alarming development taking place under the watch of Vancouver Coastal Health,” the CCPA says in a report released today that refers to the City Centre Urgent Primary Care Centre at 1290 Hornby St. in downtown Vancouver and a clinic planned for south Vancouver.

Hemingway said it’s worrying that Seymour Health was contracted by the health authority to run Vancouver’s first urgent care centre. According to the government, the startup costs of the clinic were $1.9 million. City Centre Urgent Primary Care has a taxpayer-funded operating budget of about $3.7 million annually, including salaries, administration and overhead cost. The centre is a partnership of the ministry, Coastal Health, Providence Health Care, the Vancouver Division of Family Practice, Doctors of B.C. and Seymour Health Care.