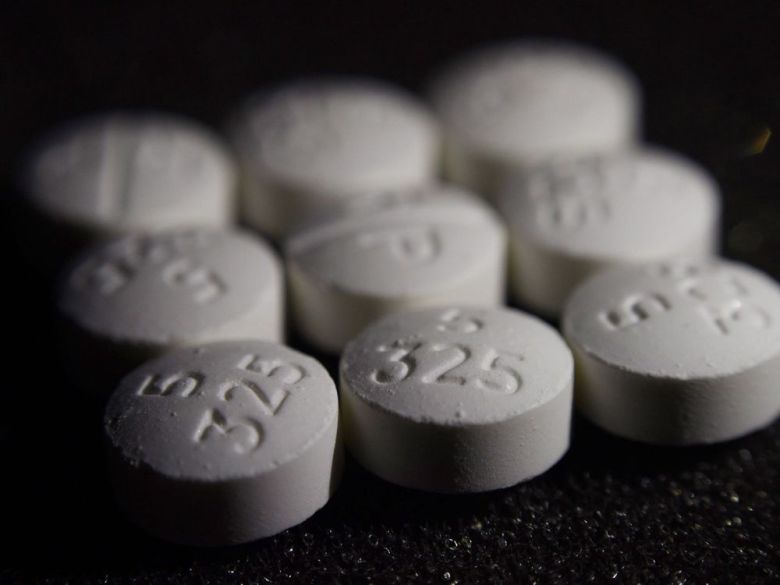 Life expectancy rates in Canada have stopped increasing for the first time in four decades, says a Statistics Canada report that blames opioid-related overdoses for deaths in British Columbia, followed by Alberta.

Canadians concerned about young adults dying from overdoses should demand drug-policy changes by “holding politicians’ feet to the fire,” said an addictions specialist responding to the data released Thursday.

“I don’t understand, truthfully, how governments are making decisions that pertain to this issue because we’re hemorrhaging money with bad drug policy and poor health-care spending,” said Dr. Keith Ahamad of the high rates of deaths.

Story also found on the Globe and Mail and Gananoque Reporter.