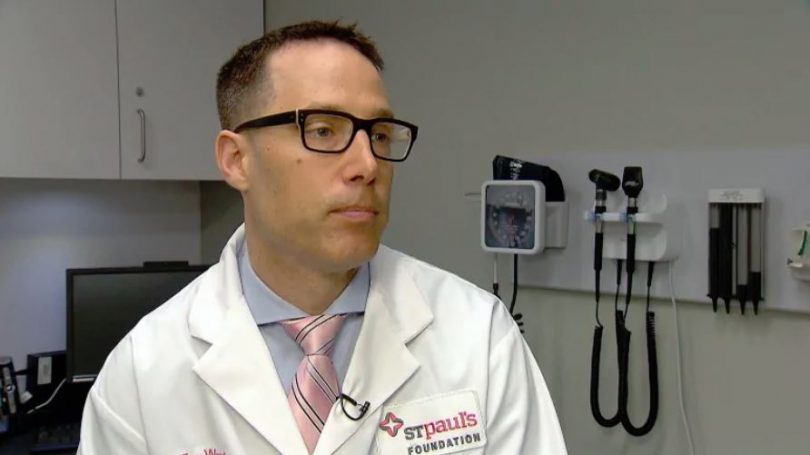 Dr. Evan Wood, Director, BC Centre on Substance Use (BCCSU).

A drug expert says a powerful opioid that was never intended for human consumption is becoming more common in British Columbia’s illicit drug supply and its “tremendous profitability” means the situation may get worse without intervention.

Dr. Evan Wood of the BC Centre on Substance Use (BCCSU) said carfentanil is an elephant tranquilizer that is 100 times more potent than its cousin fentanyl, the primary culprit in the province’s overdose crisis.

Read the full story on the Bay Today.