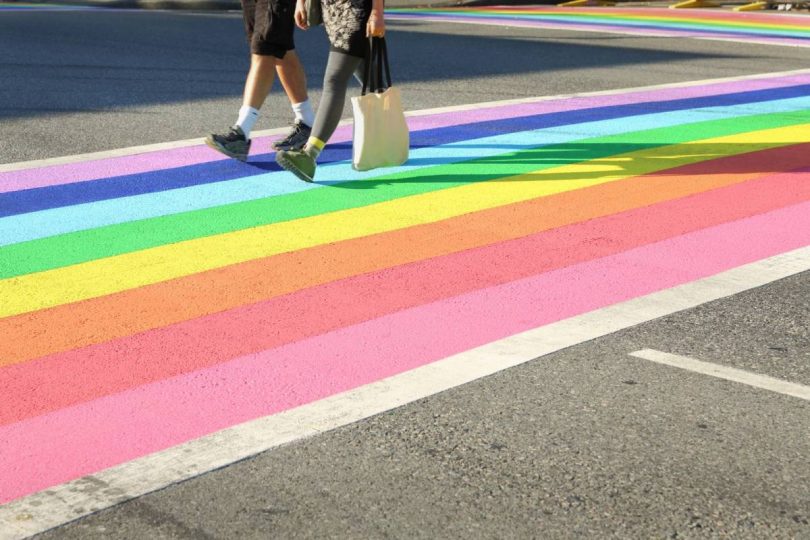 Ahead of Burnaby’s second-ever Pride celebration, a city councillor is pushing for four more rainbow crosswalks at the city’s major intersections.

Dan Johnston’s motion, which is scheduled to be deliberated in on Monday night’s Burnaby city council meeting, is requesting city staff to identify four high-profile intersections for the eventual painting of LGBTQ rainbow crosswalks across the city.

On his notice of motion, Johnston cites a joint study by the Canadian Community Health Survey and B.C. Centre for Excellence in HIV/AIDS (BC-CfE) done in 2017 that estimated the LGBTQ population in the neighbouring City of Vancouver to be more than 40,000 “in an environment where not everyone is willing or able to declare”.