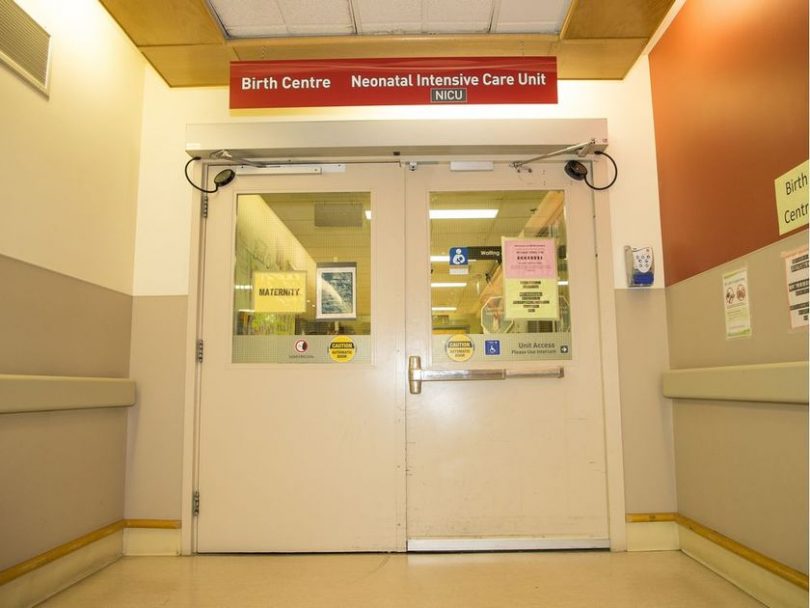 22.1 per cent of all babies born at Richmond Hospital for the last fiscal year were delivered by non-residents of B.C. Photo: Francis Georgian

Births by non-residents of B.C. increased 24 per cent from the 2016-17 fiscal year to 2017-18, from 676 babies to 837 the following year, according to records obtained through freedom of information requests.

About two per cent of all births in B.C. hospitals are now by non-residents, just as the birthrate among B.C. residents is dropping.

By comparison, St. Paul’s Hospital and Mount Saint Joseph Hospital — both operated by Providence Health Care — had a combined 132 babies born to non-residents of B.C. in the 2017/18 fiscal year.

Story also found on the Western Star and Gananoque Reporter.