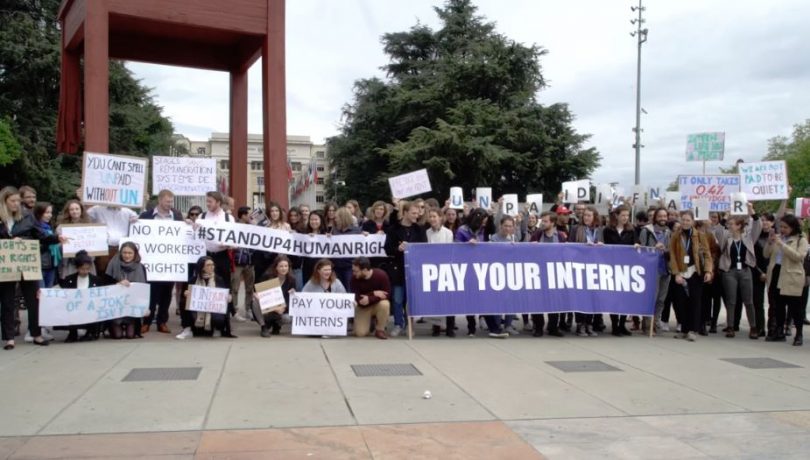 The DOXA Documentary Film Festival 2019 came to an end this weekend, and awards were announced last night. (Photo courtesy of the Georgia Straight)

The DOXA Documentary Film Festival 2019 came to an end this weekend, and awards were announced at its closing-night event, held at SFU Goldcorp Centre for the Arts on May 11.

Here are the winning docs of the year.

The DOXA Short Documentary Award was presented to Time Is Out of Joint. Victory Arroyo’s short film centres on the issue of the 40,000 acres of Indigenous forest in Michoacán, Mexico, that have been plagued by narco industries and state-sponsored violence. The jury also awarded an honourable mention to Haven, directed by Colin Askey. The short follows participants in a radical opioid-assisted therapy program in Vancouver’s Crosstown Clinic, a first of its kind in North America, who are provided with medical-grade heroin and a safe place to inject.