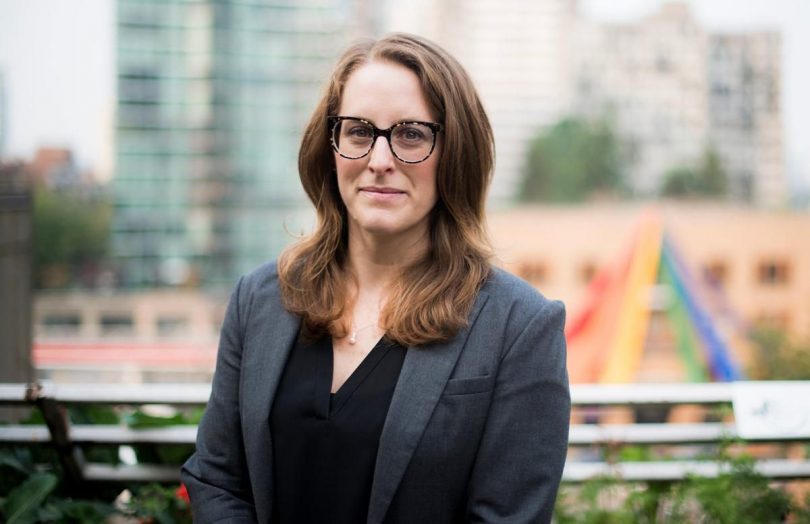 Dr. Lindsey Richardson, PhD, is a Research Scientist with the BC Centre on Substance Use and Associate Professor in the Department of Sociology at UBC.

Changing when and how people get their monthly income-assistance payments could ease the spike in drug use that’s typically seen around “cheque day,” suggests a new study from the BC Centre on Substance Use (BCCSU).

The findings — which are being presented next week at the 2019 Congress of the Humanities and Social Sciences at the University of B.C. — also caution that such changes could actually increase drug-related harms, such as overdose frequency, police interaction or exposure to violence.

But while the data is less conclusive about how such harms might be linked to a change in payment schedules, a connection between substance use and “cheque day” schedules was clearly established, said Dr. Lindsey Richardson, research scientist with BCCSU and an associate professor of medical sociology at the University of B.C.

Read the full story on the Toronto Star and the Globe & Mail.