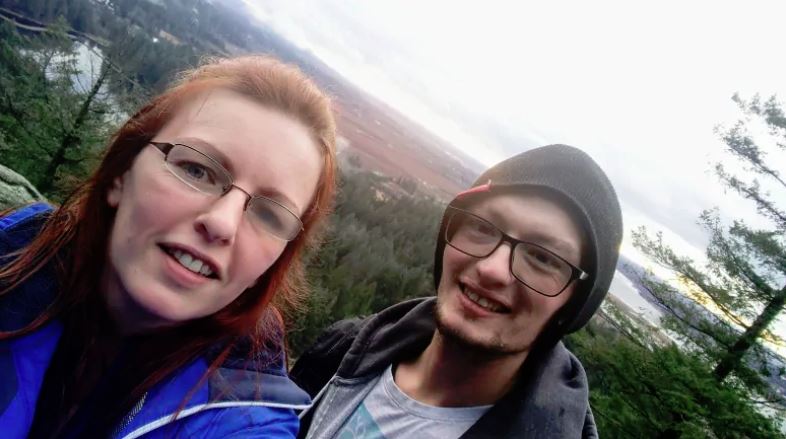 Dayton and Valerie Wilson hiked around Kamloops after his brain injury to help him recover. (Valerie Wilson/CBC News )
The 20-something student — who’d been plagued by addiction issues — was getting his life back on track. He was in school again, and about to celebrate a successful term with his parents, who were driving to Vancouver to take him on a family trip as a reward.

But according to Dr. Delbert Dorscheid, a critical care doctor at St. Paul’s Hospital in downtown Vancouver, the night before his parents arrived, the student ‘went out partying with his buddies, and got into some fentanyl.’

Dorscheid would treat the young man in the ICU after an overdose that left him with irreparable brain damage. When he met the young man’s parents, he watched them come to grips with the fact that their son, as they knew him, was gone.

Read and listen to the full story on CBC News.