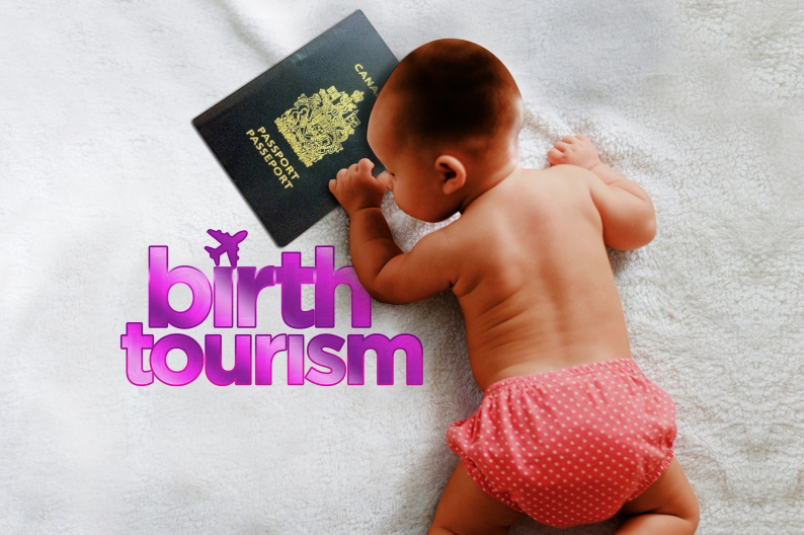 A Liberal MP is calling on the federal government to address the practice of non-resident mothers coming to Canada to give birth, which he calls an “awful practice” that must be stopped.

Joe Peschisolido, Liberal MP for Steveston-Richmond East, says he has spoken with Immigration, Refugees and Citizenship Minister Ahmed Hussen about the issue of “birth tourism” and expects a response from government to be forthcoming.