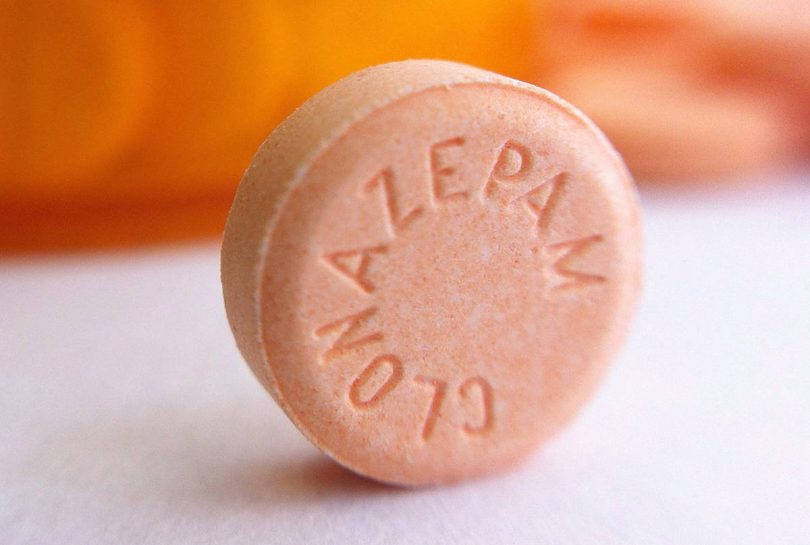 Vancouver Coastal Health has issued a public alert after drugs on the Downtown Eastside tested positive for benzodiazepines, a tranquilizer-type drug creeping into the street supply and causing grave concern for health officials in B.C.

The class of medication, commonly called benzos, includes drugs like valium, ativan and clonazepam. Overdoses caused by such drugs cannot be reversed by the naloxone, the antidote used widely to temporarily reverse opioid overdoses.