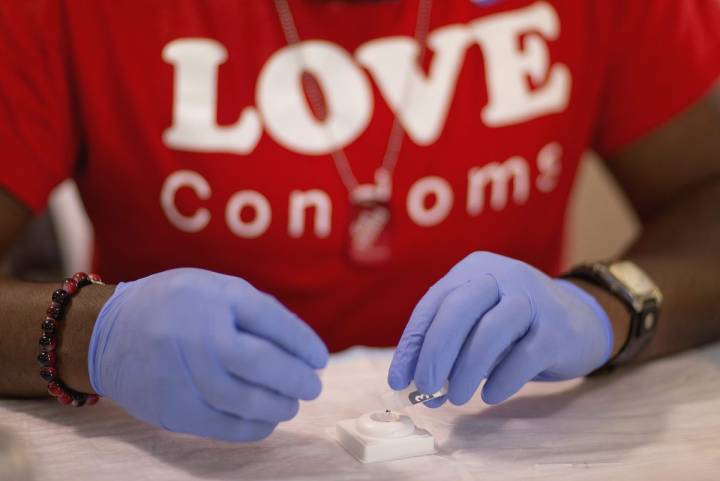 Vancouver Coastal Health (VCH) is reporting a 52 per cent decrease in the number of new HIV cases over the last eight years, and 2019 is on track to have the lowest number of cases since 2003.

“This is so encouraging to see,” VCH medical health officer Dr. John Harding said in a media release.

He pointed specifically to made-in-B.C. programs aimed at increasing testing and treatment, including STOP HIV/AIDS and the B.C. Centre for Excellence in HIV/AIDS’s (BC-CfE) Treatment as Prevention strategy, for driving the numbers down.