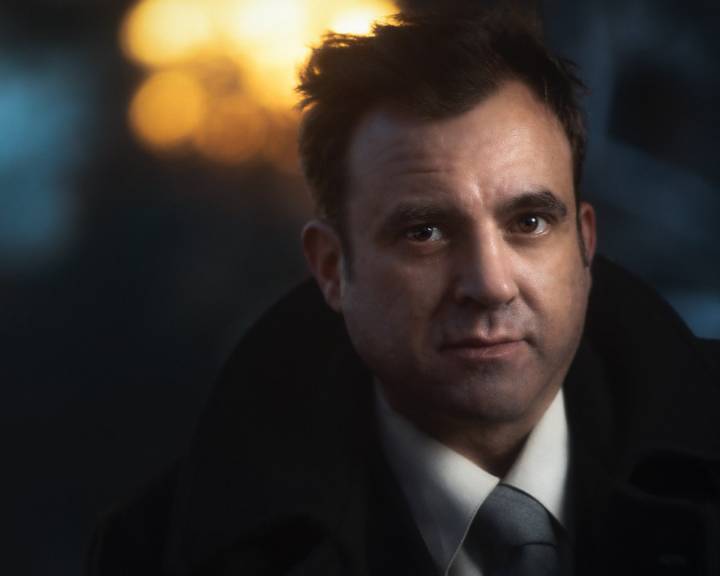 The family of a B.C. actor killed in a motorcycle crash in Port Moody last week believes a life-long heart condition was behind his death.

Gabe Khouth, 46, known for his role as Sneezy in ABC’s Once Upon A Time, was involved in a single-vehicle crash on his bike last Tuesday.

Vincent said his brother was a regular patient at St. Paul’s Hospital in Vancouver, and had to go on blood thinners in his 20s when he developed arrhythmia.

Click here to read the story on Global News.