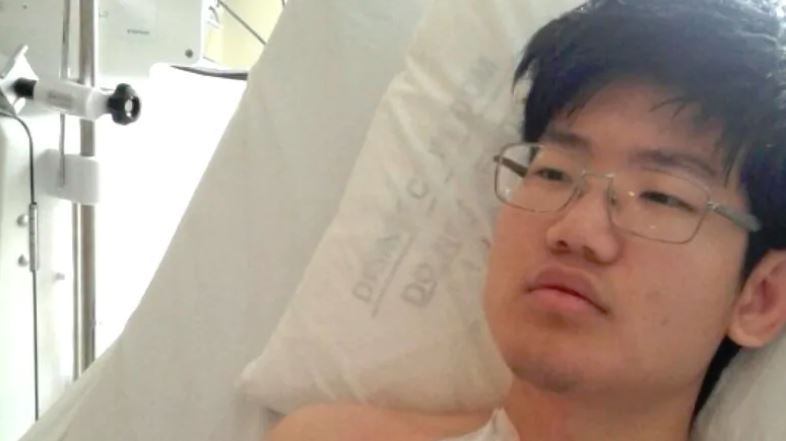 Paul Chung, 21, is suing the B.C. government for damage he claims he suffered as a result of denying him Soliris when he was first diagnosed with a rare disease.

A 21-year-old man is suing the B.C. government for its delay in providing an expensive drug that he claims could have saved him from permanent disability.

Paul Chung of Langley, B.C., says the ministry of health provided him with Soliris, in 2017, only after an intense public lobbying campaign which led the province to cover the $750,000-a-year drug in specific cases.

Chung says he was taken to St. Paul’s Hospital in Vancouver, where staff asked  if he had private health insurance that might cover Soliris. He didn’t, and couldn’t afford Soliris on his own.