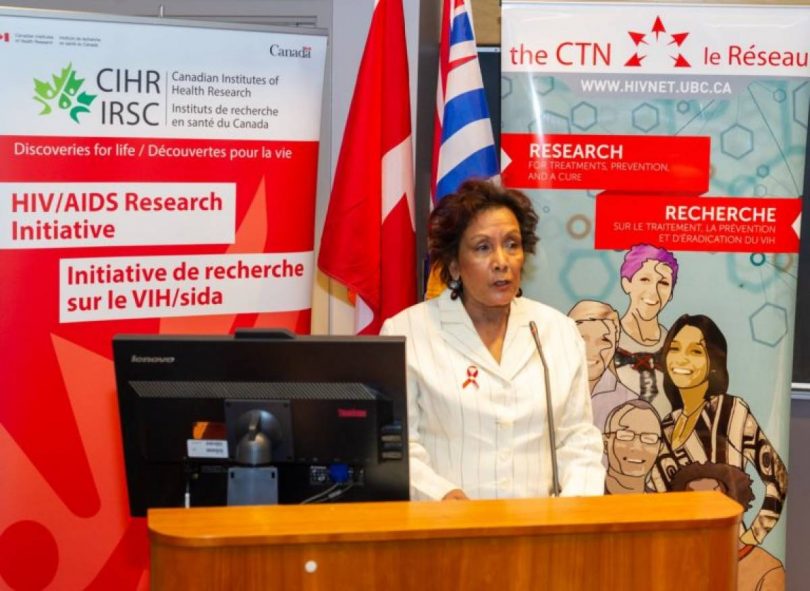 Back in 2015, the Conservative prime minister of Canada, Stephen Harper, called an election on the same day as the Vancouver Pride parade.

As the march was about to begin, a huge number of New Democrats were gathered along Thurlow Street waiting for their leader, Tom Mulcair.
….
In late June at St. Paul’s Hospital, Fry also announced nearly $23 million in federal funding for HIV/AIDS research.
Click here to read the story on The Georgia Straight.
Share
Tweet
Share
Shares 0