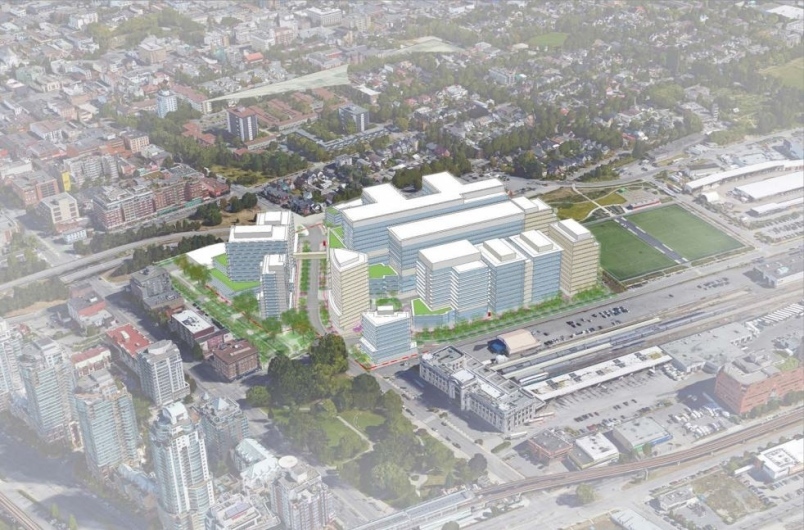 VICTORIA — When the B.C. Liberals promoted the sale of “surplus” government lands, they did so under the guise of expediting development and turning a quick buck to improve the budgetary bottom line.

But those sales have been cast in a less-flattering light by The Vancouver Sun’s Lori Culbert, who has reported on big-ticket sales that differed in disturbing ways from what the public was told at the outset.

The first big test of the NDP’s revised approach will come with the pending sale of the Burrard Street site of St. Paul’s Hospital. It was placed on the market earlier this year at an assessed value of almost $800 million. The proceeds are intended to be used to reduce the estimated $1.9-billion in construction costs of the replacement hospital on False Creek Flats.

Click here to read the story on Vancouver Sun.