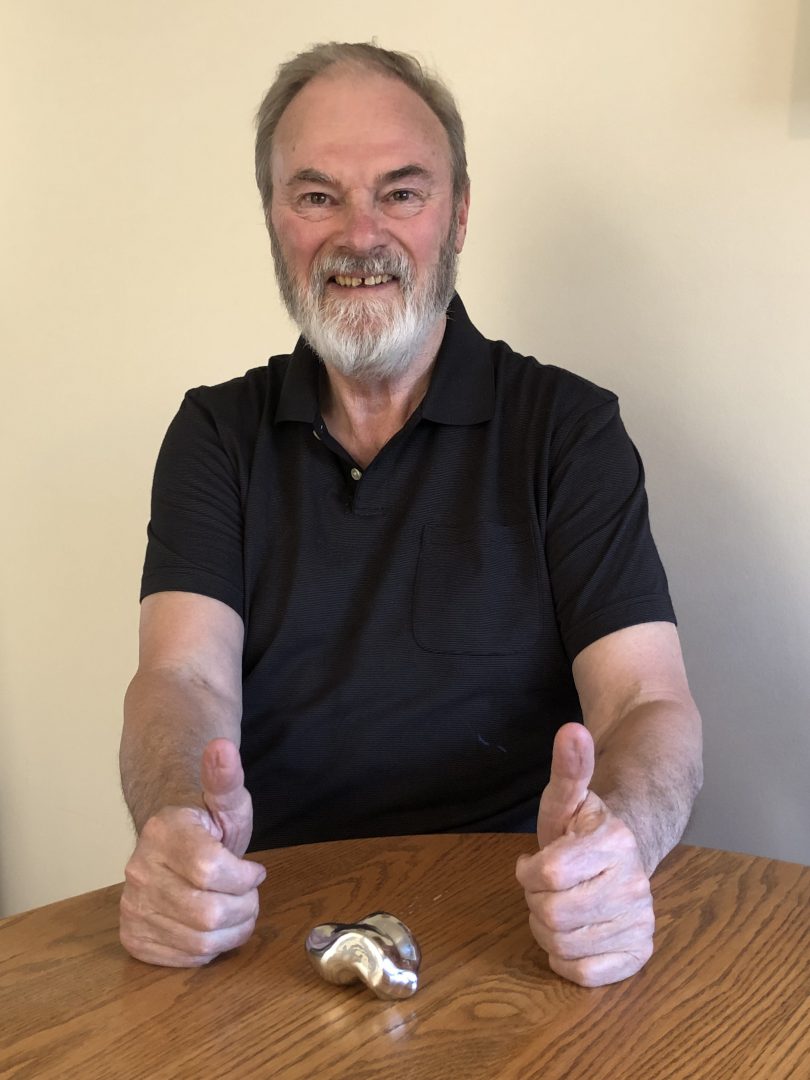 A White Rock man is the first person in Western Canada to have his ankle replaced with a 3D-printed “bone.”

John Jefferson, 71, was riding his motorcycle in the U.S., about 20 miles south of Osoyoos, in 2017 when he collided with a deer and then struck a guardrail.

He told his general practitioner about the 3D technology, and the information was passed on to St. Paul’s Hospital surgeon Dr. Alastair Younger in Vancouver.

Read the full story on the Surrey Now-Leader.