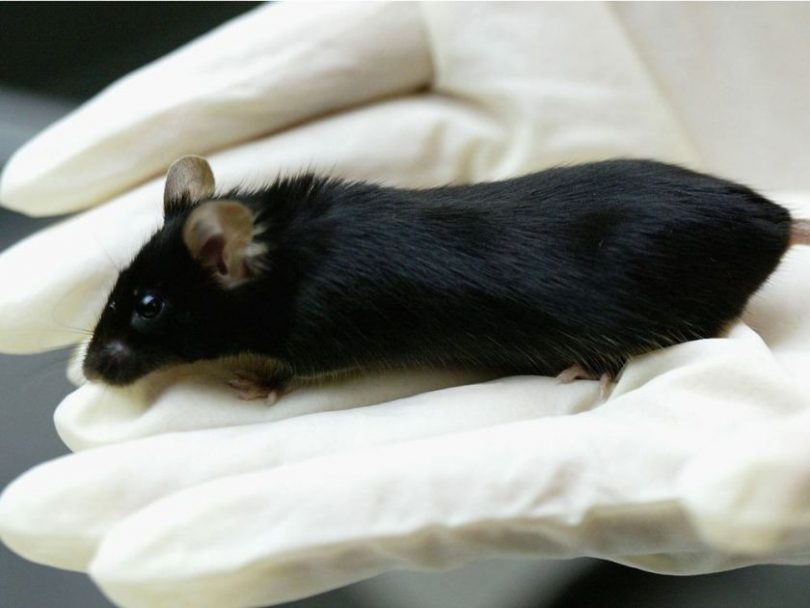 After decades of animal testing, we do have cures for stroke, heart failure, diabetes, Parkinson’s, Alzheimer’s, cystic fibrosis, and most cancers — but only in mice. (Photo credit: KOICHI KAMOSHIDA / GETTY IMAGES)

There is one thing everyone agrees on: we need better life-saving drugs for humans. But despite what many people think, testing on animals is not effective for the creation of drugs for humans. There are now available high-tech, cost-effective, and human-relevant testing technologies — and a group of Vancouver animal advocates wants Vancouver city council to ensure that the new St. Paul’s Hospital uses only these non-animal alternative technologies in its new hospital laboratories.

Admittedly, there were some early medical advances made with testing on animals. However, these successes have been over-emphasized, and the truth is that cures for major human diseases are not in fact “just around the corner”.

Read the full story in the Vancouver Sun.