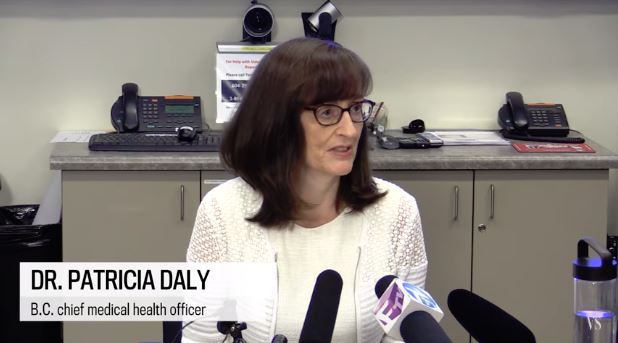 The chief medical health officer of Vancouver Coastal Health is calling for the urgent regulation of illicit drugs so substances could be sold or provided for free to those at high risk of overdose through a framework similar to policies on marijuana, alcohol and tobacco.

Dr. Patricia Daly said limits on who could access the drugs, with penalties for anyone trying to sell them to minors, would be part of a proposed regime to prevent overdose deaths of people who are accessing street drugs often containing the deadly opioid fentanyl.

In April, federal Health Minister Ginette Petitpas Taylor added diacetylmorphine, or pharmaceutical-grade heroin, to the federal government’s list of drugs that can be accessed for an urgent public health need. The designation means any province or territory can import the drug, which was first used at the Crosstown Clinic in Vancouver for people who had tried other ways to treat their addiction.