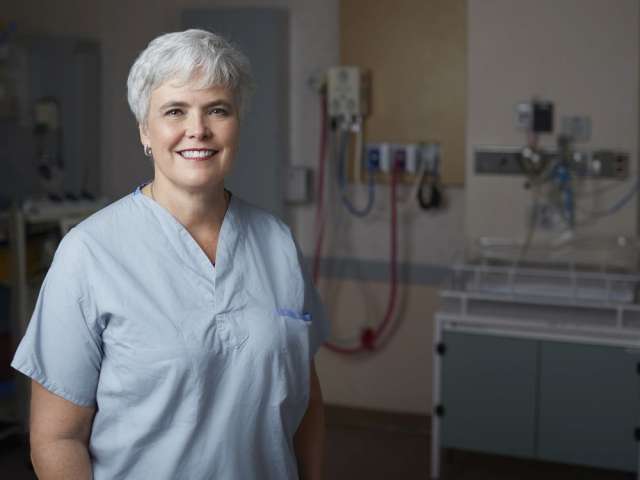 Birth tourism needs to be curtailed by the federal government as the Canadian health care system is “struggling to meet the needs of our own citizens,” says Dr. Kathleen Ross, president of Doctors of B.C.

Births by non-residents seeking to get instant Canadian citizenship for newborns now accounts for about a quarter of all deliveries at Richmond Hospital, according to the latest federal data, but the issue is not getting any attention from political parties even with the federal election in full swing.

Griffith noted that across Canada, non-resident births rose 13 per cent in the last fiscal year, a rate that is higher than both immigration and overall population increases. The number of non-resident births in B.C. rose 3.3 per cent overall; at St. Paul’s, they rose by 12.9 per cent from 2017/18 to 2018/19 and at Richmond Hospital, the increase was 5.6 per cent. At one hospital in Ontario, the increase was as much as 49 per cent.

Click here to read the full story in The Sudbury Star.

Similar story can be found in the following media outlets: Vancouver Sun and Times Colonist.