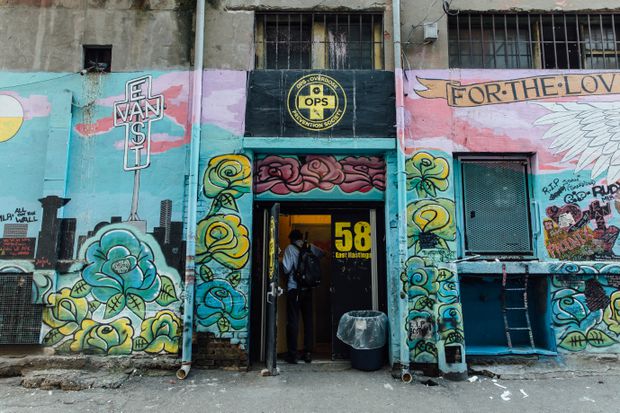 An individual enters the Overdose Prevention Society in Vancouver on April 1, 2019, where it is estimated that 25 to 20 overdoses in the past two weeks have left victims unconscious even after the overdose antidote naloxone was administered. (Photo Credit: JACKIE DIVES/THE GLOBE AND MAIL)

A drug chemically similar to medication for anxiety and sleep disorders that is being cut into heroin and fentanyl is suspected of contributing to a spate of overdoses that leave some users unconscious for hours at a time.

Front-line workers say it has been particularly troubling responding to such overdoses because, unlike a simple opioid overdose, victims do not regain consciousness immediately after being treated with naloxone, as they are still sedated. Naloxone reverses only the effects of opioid overdoses.