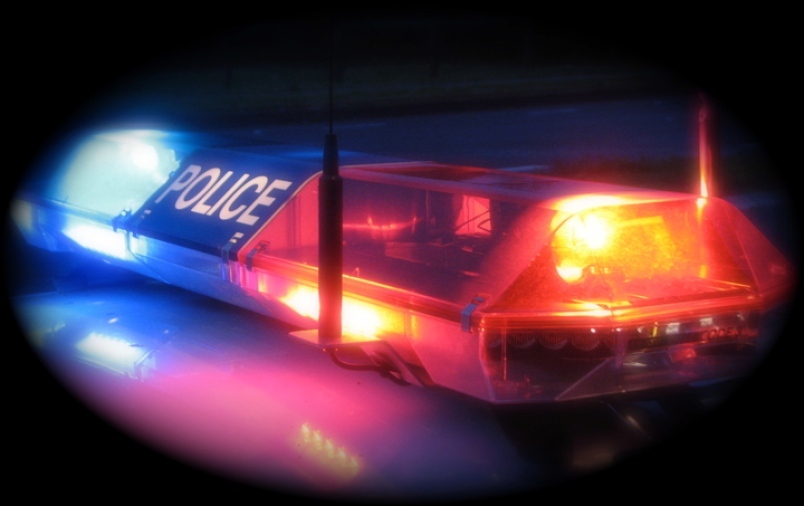 Vancouver police are looking for suspect in unprovoked attack at the corner of Burrard and Nelson streets Aug. 29. (Photo Credit: Vancouvercourier.com)

Everything changed in a second on a downtown Vancouver street corner last week.

Jay Johnstone was standing on the corner of Burrard and Nelson streets around 5 p.m. on Aug. 29, minding his own business and “totally not paying attention” when he heard a commotion.

Click here to read the full story in the Vancouver Courier.