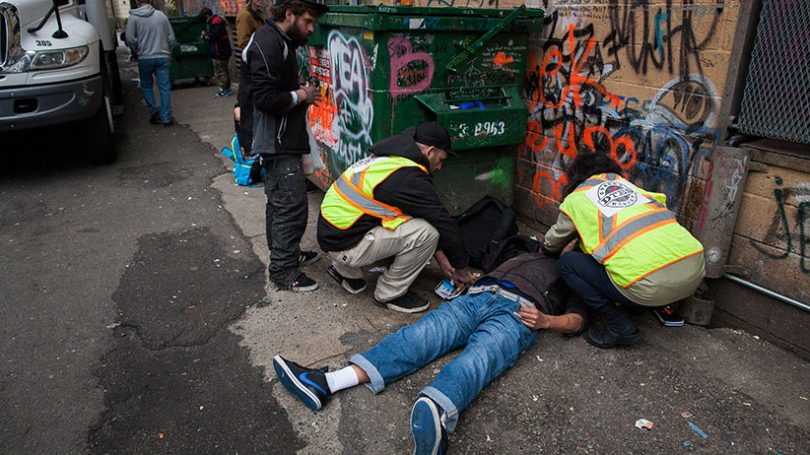 The study, released by researchers from the British Columbia Centre on Substance Use and the University of British Columbia, found policing practices in the area might actually be increasing overdose risks. But the VPD says they don’t plan to change their strategies.

Researchers say the root problem is that drug users feel intimidated and harassed by police.

“Policing tactics that target people who use drugs and focus on areas where drug use and sales are common prevent barriers to life-saving overdose prevention sites among people who need access to these services,” says Dr. Ryan McNeil, research scientist at BCCSU and assistant professor at UBC the release.

Click here to read the full story in News1130.