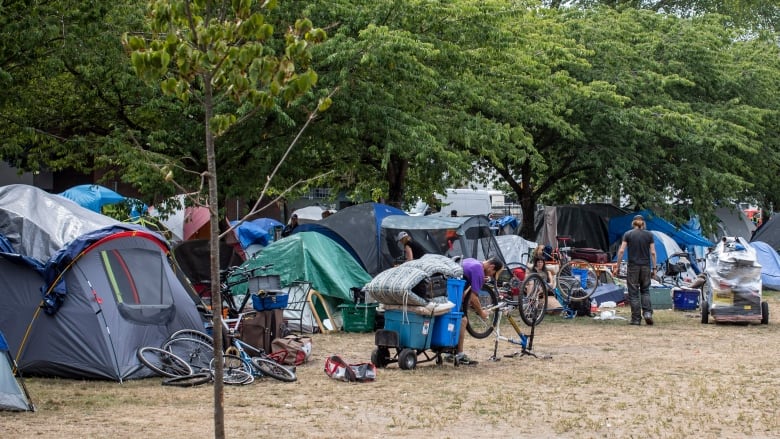 The Vancouver Police Department is renewing its concerns about safety at Oppenheimer Park and the Downtown Eastside, warning the level of public safety in the area is deteriorating.

So far this year, police say they have seized 453 firearms, almost half of which were from District 2, which includes Oppenheimer Park and the Downtown Eastside.

This comes just days after a study from the University of British Columbia and the B.C. Centre on Substance Use (BCCSU) released a study that said the police presence in the DTES was having a negative effect on drug users.