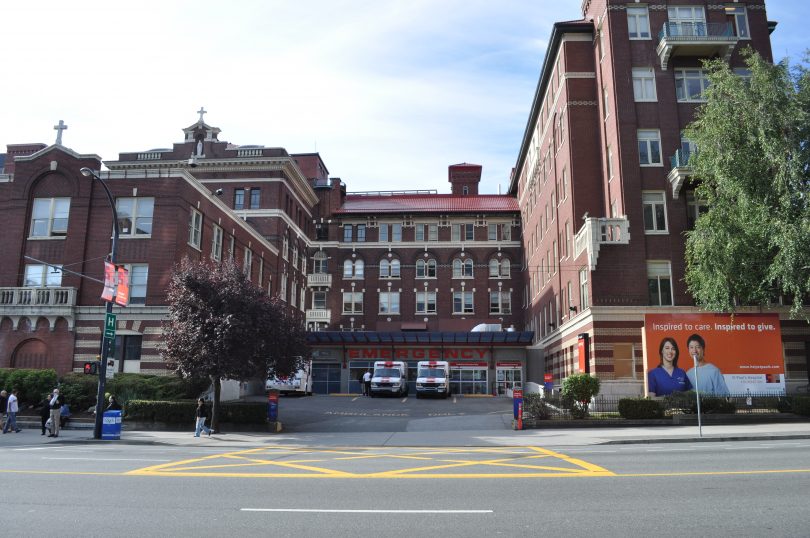 VANCOUVER (NEWS 1130) – It’s a challenge for one of three Vancouverites to use public transit to get to a hospital according to a new study from the University of British Columbia.

The study published in late September analyzes how accessible hospitals and walk-in health clinics are to citizens.

Researchers wrote a data algorithm for three of the largest cities in the Pacific Northwest, which shows Vancouver is actually doing better than Portland and Seattle in this area.

Click here to read the full story in the News 1130.