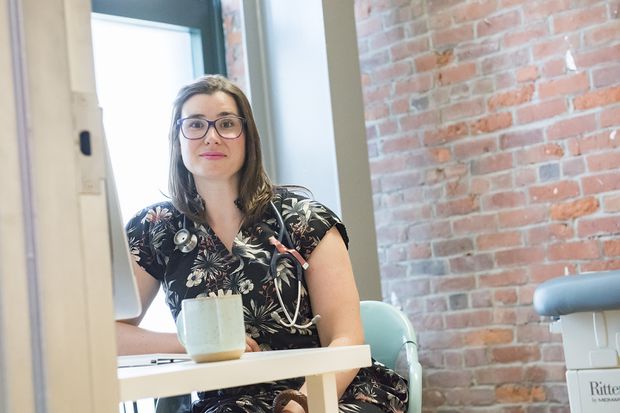 British Columbia is quietly allowing some methadone users to switch back to an old formulation of the treatment five years after a new version it had adopted led to relapses and overdoses for some patients.

The province switched to the new formulation, called Methadose, in February, 2014, saying it was supposed to be safer. But patient advocates said it was not as effective for some patients in keeping withdrawal symptoms at bay. Many went back to using street drugs at the same time fentanyl began supplanting the illicit opioid supply, fuelling a crisis that has killed more than 5,000 people in B.C. since.

Dr. Christy Sutherland, education physician lead with the B.C. Centre on Substance Use (BCCSU) and a family doctor specializing in addiction, estimates that she had more than 100 patients on methadone at the time of the change and all responded poorly.