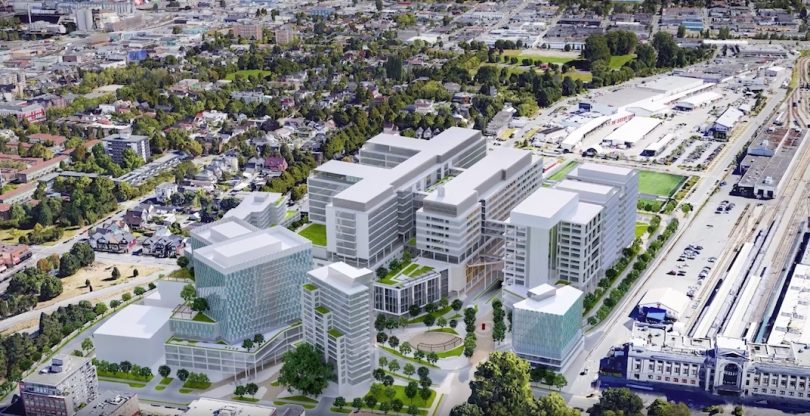 Residents on busy Prior Street in Vancouver’s Strathcona neighbourhood had a big win Wednesday night when of a pilot project to turn the thoroughfare into a two-lane collector street.

Green Coun. Peter Fry said he had been campaigning for the past decade to have Prior Street calmed, after his friend was killed on the street while cycling.

“I look forward to seeing Prior Street calmed, it’s something that residents have been fighting for for so long,” he said.

Council were voting on a string of recommendations and considerations related to plans to deal with a nuisance railway crossing at Venables Street and Glen Drive by building an underpass. This is part of larger considerations over which route to funnel truck traffic east to west with the arrival in a few years of St. Paul’s Hospital in False Creek Flats.

Click here to read the full news in the Daily Stock Dish.