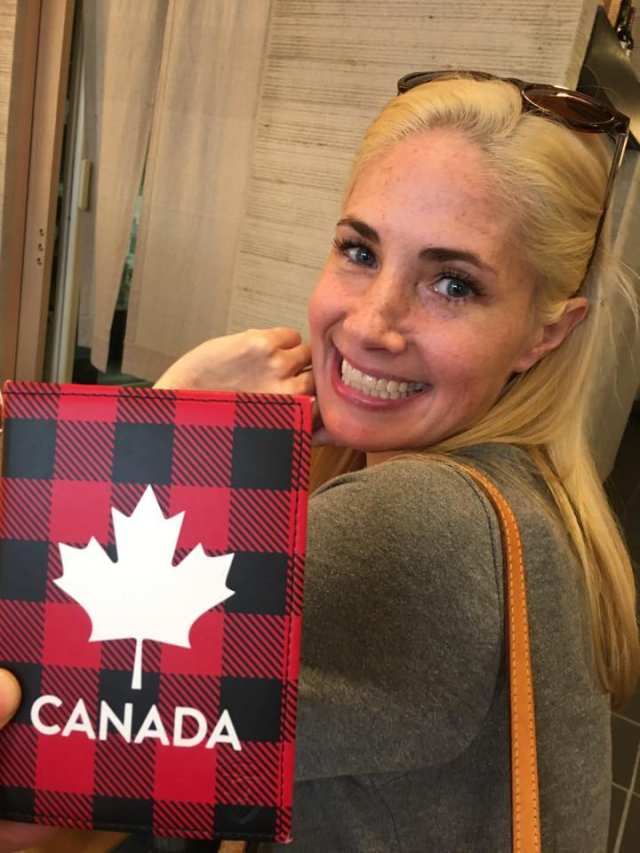 Jennifer Wright, a former ballet dancer with cystic fibrosis, was in hospital for a medical procedure when a someone entered the CF ward at St. Paul’s Hospital and stole her bag with her wallet. The woman later allegedly used her card in the hospital gift shop. (Photo credit: Vancouver Sun)

Jennifer Wright was sleeping after a medical procedure at the cystic fibrosis clinic at St. Paul’s Hospital in Vancouver earlier this month when someone stole her belongings.

It’s stressful enough to be in the hospital but to have your bag stolen while you’re ill is really low, said Wright, who has cystic fibrosis, a genetic disease that affects the lungs and digestive system. CF patients sometimes spend long periods of time in hospital.

Wright, 41, a former classical ballet dancer, said she was sleeping after a procedure sometime between 10 a.m. and 1 p.m. on Nov. 7 when her bag with her wallet and some food she had brought to eat was stolen from the chair right beside her bed.

Similar story can also be found in The Province.