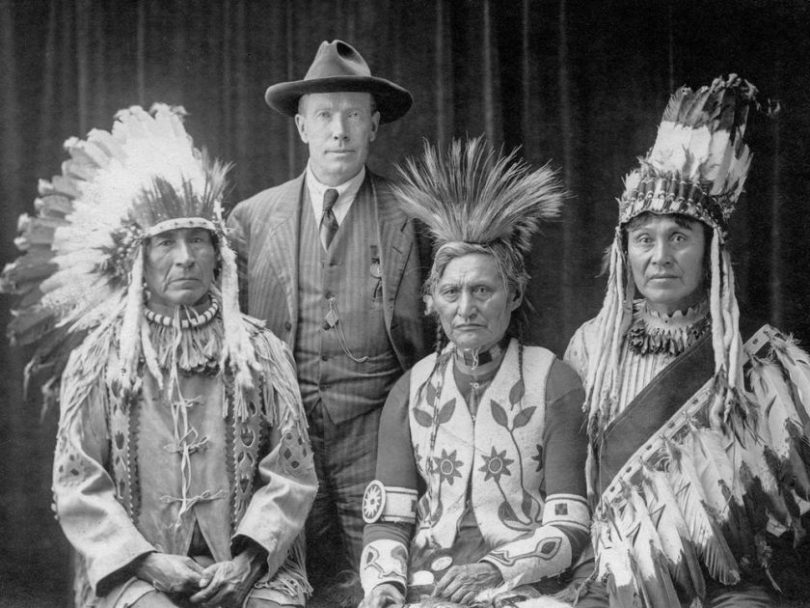 Six thousand anthropologists will descend on Vancouver this week for a joint annual meeting of the Canadian Anthropology Society and the American Anthropological Association. As the century-old AAA rarely meets outside the U.S., this is an opportunity to recognize its huge debt to Canada — and especially to British Columbia.

That debt was incurred by American anthropology’s “founding father” Franz Boas, who for most of his career drew on material — including stories, songs, languages, art, clan histories, archeology and artifacts — culled from hundreds of Indigenous men and women across British Columbia. Under the auspices of New York’s American Museum of Natural History and later, Columbia University’s Department of Anthropology, Boas’s prolific writings on the Indigenous people of the northwest coast turned him into one of North America’s preeminent scholars.

In Teit’s final months, while he was undergoing radiation therapy at St. Paul’s hospital, Indigenous groups held a vigil in Vancouver.