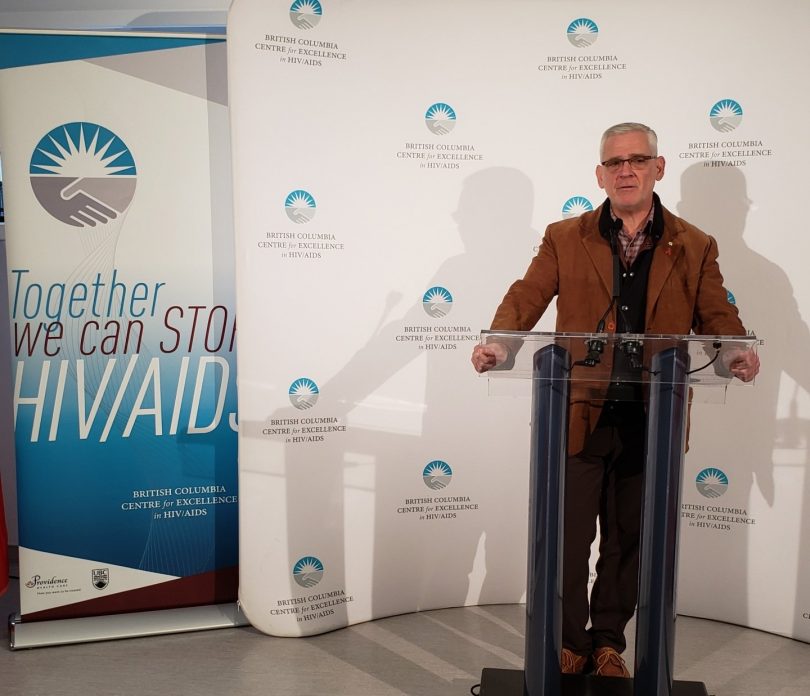 It attributes much of the decline to work by the BC Centre for Excellence in HIV/AIDS (led by Dr. Julio Montaner) and other local health advocates.