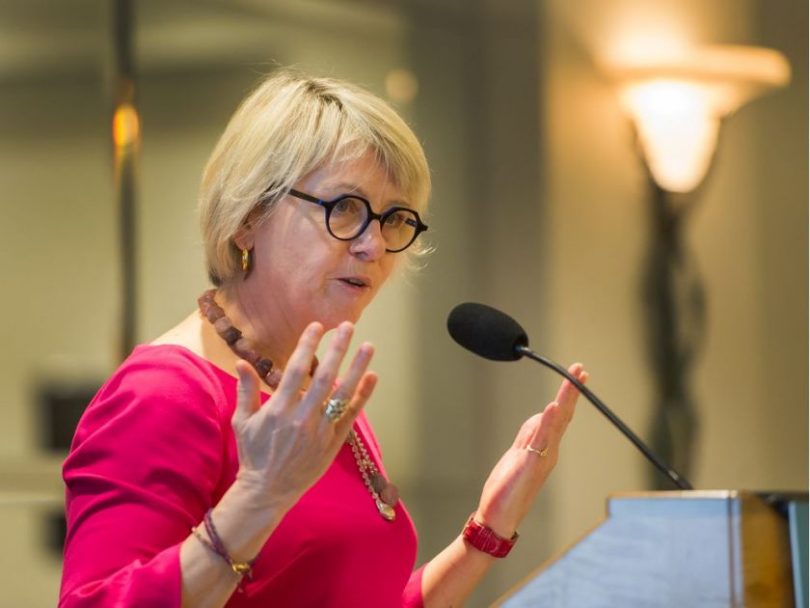 The Health Ministry says in a news release Sunday, World AIDS Day, that there were 208 new cases of the virus in 2018, a steady decline from 437 cases in 2004. It attributes much of the decline to work by the B.C. Centre for Excellence in HIV/AIDS and other local health advocates.

One of the centre’s latest projects has been the establishment of a lab on Vancouver’s Downtown Eastside to support ongoing research for people living with the virus, while working on new techniques to eliminate the disease.

There are an estimated total of 7,271 British Columbians living with HIV.

Similar stories can be found in the following media outlets: The Globe and Mail, CTV News and Toronto Star.