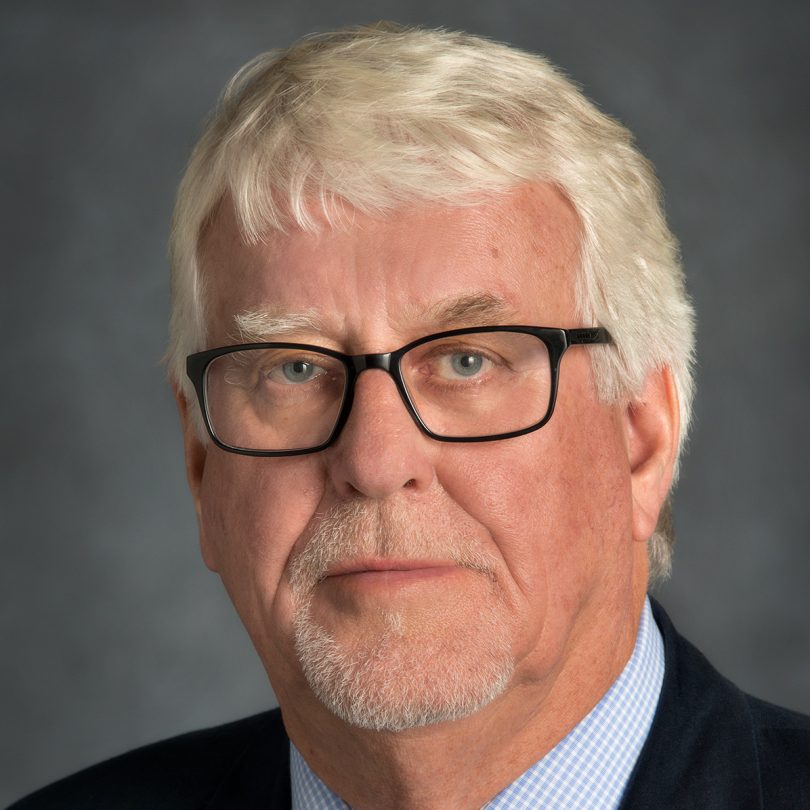 Dr. Perry Kendall, OBC, MD, FRCPC is the Co-Interim Executive Director at the BC Centre on Substance Use (Photo credit: BCCSU)

British Columbia’s annual death toll from overdoses is poised to decline for the first time since the province’s public-health emergency began – but non-fatal overdoses show no signs of abating and health officials say the crisis is far from over.

At least 69 people died from illicit-drug overdoses in October, bringing this year’s death toll to date to 823, according to the BC Coroners Service. The monthly figure is a 42-per-cent decrease from the same period last year, and puts the province on pace to lose about 1,000 people by year’s end, compared with 1,542 last year.

“Fewer people are dying, which is a good thing, but there is a big risk that people will start thinking, okay, we’re getting ahead of this, we’ll take our attention away from it,” said Perry Kendall, interim acting executive co-director of the BC Centre on Substance Use and former provincial health officer. “In fact, there are still a number of things to be really concerned about.”

Similar story can be found in the Richmond News.