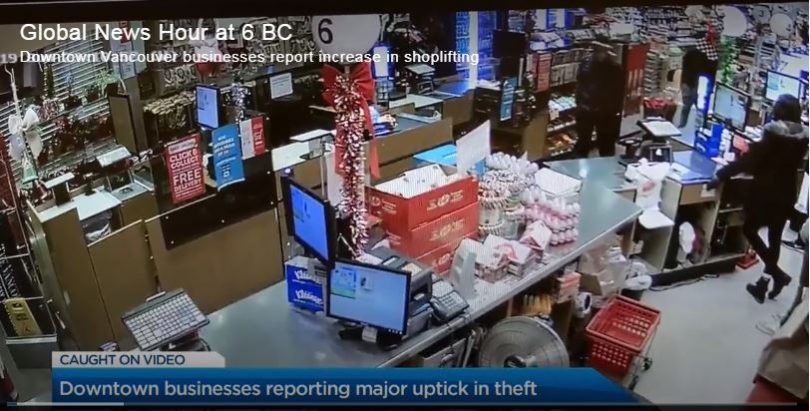 The mayor of Vancouver is promising more police will be deployed to help quash what many downtown store owners say is a dramatic rise in violent shoplifting.

Kennedy Stewart said Friday that he’s heard similar concerns about escalating crime from police Chief Adam Palmer, and that targeted operations have begun to try to crack down on the problem.

Dr. Bill MacEwan, a psychiatrist at St. Paul’s Hospital and a clinical professor at the University of British Columbia, says the uptick in crime — particularly violent incidents — could potentially be linked to a rise in methamphetamine on the streets around the same time.

Click here to read the full story in the Global News.