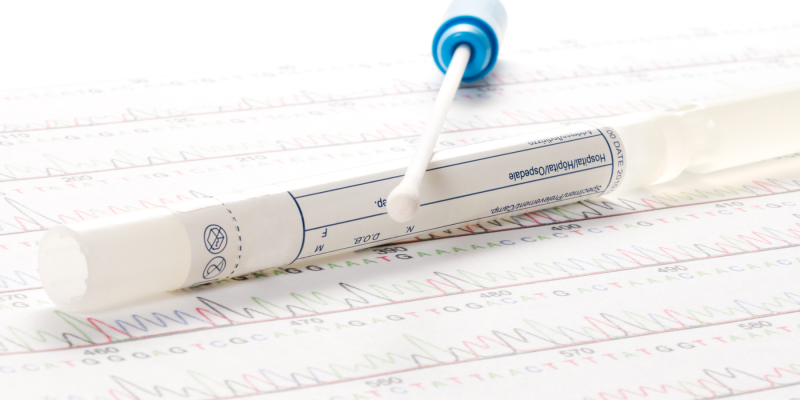 Research from University of Pennsylvania reveals that on average, such tests don't reinforce the idea of essentialism, but how much participants know about genetics going in matters (Photo credit: Lab Manager Magazine)

The industry around do-it-yourself DNA kits has exploded, with tens of millions of people sending in samples to learn about their family history. But what consumers might consider a lighthearted glimpse into their backgrounds gave Penn sociologist Wendy Roth pause.

“When I first heard about genetic ancestry tests, I was concerned. As social scientists, we learn that race is not genetic; it’s not biological,” Roth says. “What are these tests that take a DNA sample and report back your race? In the early days, that’s how it was being described. They were selling themselves as providing you with the definitive word on your race, ethnicity, and who you are.”

The result of that work is laid out in a new paper Roth published in PLOS ONE with colleagues Sule Yaylaci, Kaitlyn Jaffe, and Lindsey Richardson from the University of British Columbia and the British Columbia Centre on Substance Use. The researchers found that overall, DIY DNA tests did not lead more people to believe that race is purely genetic, but they also learned that genetic tests influence people differently.