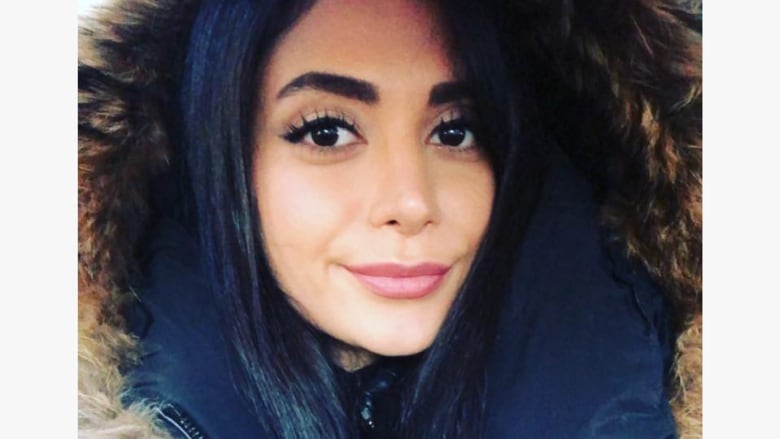 Pictures of Delaram Dadashnejad's B.C. identification card were shown among the rubble of Flight 752 after it crashed near Tehran on Jan. 8 (Photo courtesy of CBC News.)

Delaram Dadashnejad was headed back to her studies at Langara College in Vancouver on January 8 after spending time with family in Tehran.

The 26-year-old video-chatted with a friend moments before boarding Ukraine International Airlines Flight PS752, and showed him a bracelet she planned to buy for his wife’s birthday.

He said her family had often visited Vancouver on vacation when she was younger, so, as an adult, she returned to the city, the ocean and seawall she loved in order to study to become a dietitian. She’d been working at St. Paul’s Hospital (SPH) for a stint learning about food preparation for patients.