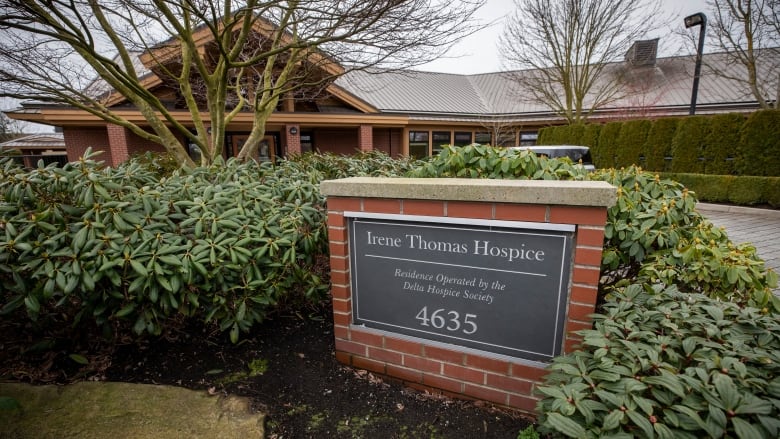 A community-built hospice in Delta, B.C., that refused to allow its patients access to medical assistance in dying will lose its public funding and could forfeit its building for its failure to comply with provincial policy.

The Irene Thomas Hospice, a 10-suite facility run by the non-profit Delta Hospice Society, receives 94 per cent of its operating funds from the Fraser Health Authority. It is also built on land that is leased from the province for $1 annually. B.C. Health Minister Adrian Dix said Tuesday that the society’s contract will be cancelled in one year, a delay designed to allow the province time to develop alternate hospice beds in Delta.