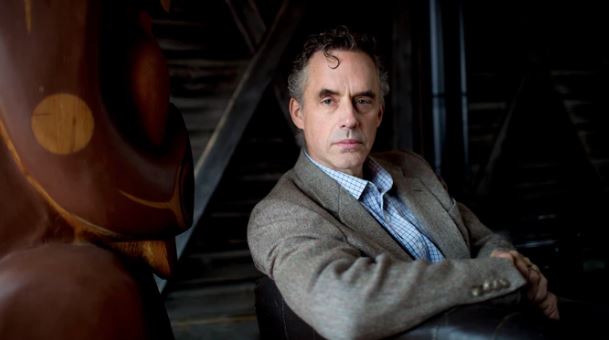 While revealing that her famous father is physically dependent on benzodiazepines, Jordan Peterson’s daughter Mikhaila delivered a stinging rebuke of doctors in “the West.” But drug policy experts say some of her claims are dangerous and don’t appear to be evidence-based.

In a pair of articles in the National Post last week, Mikhaila Peterson said her dad, a controversial University of Toronto psychologist and author, is struggling with a severe dependence on benzodiazepines. Popular benzos are Xanax and Valium.

Dr. Evan Wood, an addiction medicine physician and scientist with the British Columbia Centre on Substance Use, said that while he can’t comment on the specifics of Peterson’s situation, Mikhaila’s statement that doctors in Canada don’t have “the guts” to detox someone off benzos is completely inaccurate.

Click here to read the full story on VICE.