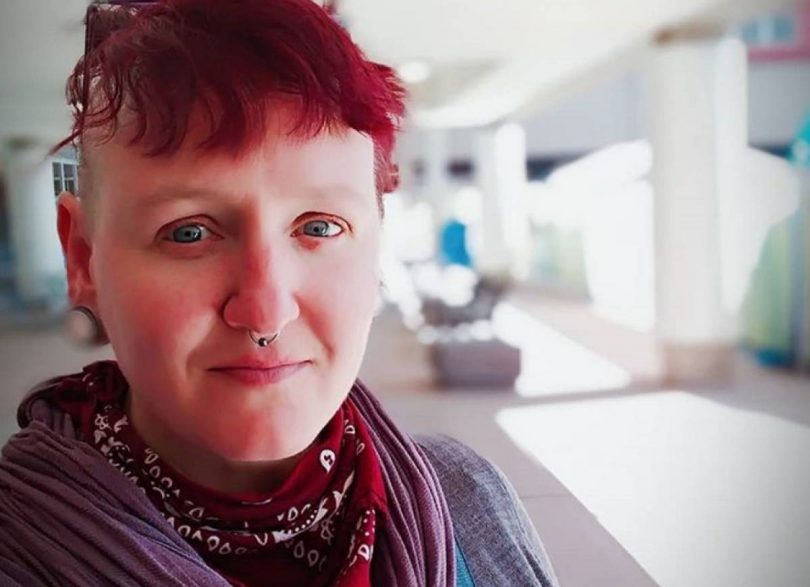 The B.C.–Yukon Association of Drug War Survivors' vice president, Hawkfeather Peterson, says that the only answer to the province's overdose crisis is to replace illicit street drugs with a regulated supply. (Photo credit: The Georgia Straight)

Through 1997, Vancouver authorities met regularly in response to an unprecedented outbreak of HIV/AIDS. The virus had killed 877 people in the city of Vancouver over the preceding five years, plus another 555 across British Columbia.

A budding Downtown Eastside activist named Ann Livingston attended many of those meetings along with her boyfriend, Bud Osborn.

Thomas Kerr is a senior scientist at the B.C. Centre on Substance Use and professor with UBC’s faculty of medicine. He’s been around long enough to remember Vancouver’s HIV/AIDS crisis of the 1990s, and said there are parallels with the opioid epidemic of today.

Click here to read the full story on The Georgia Straight.