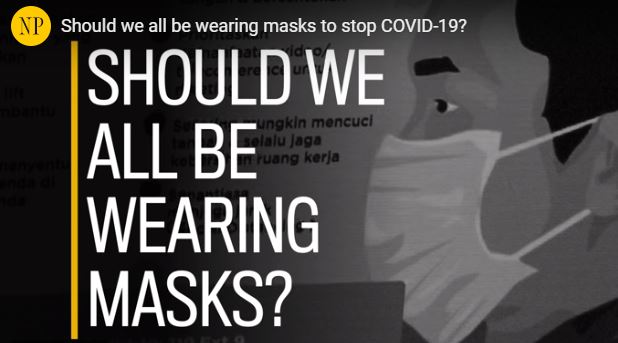 When Dr. Brett Belchetz arrived at the Toronto hospital where he works for his first shift Sunday after two weeks in self-isolation following a trip to New York, he found an institution transformed, physically and emotionally, by the looming pandemic.

It is not just in Toronto either. “Emergency volumes have plummeted all over the country,” said Dr. Daniel Kalla, the head of the emergency department at St. Paul’s Hospital, in downtown Vancouver. “People are so fearful of hospitals, understandably,” he said. They just aren’t coming in.