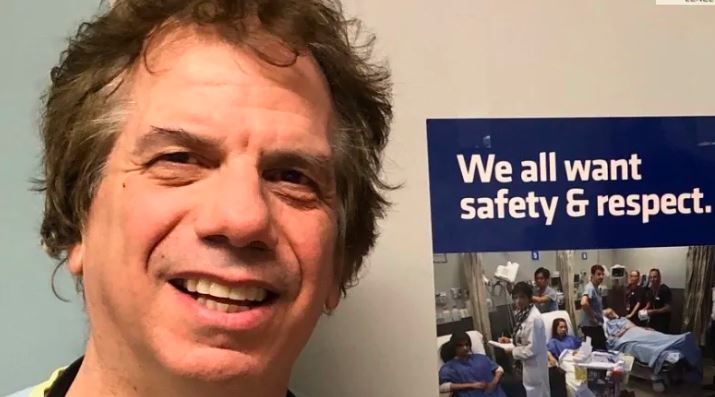 Dr. Joseph Finkler is returning to the emergency department at St. Paul's Hospital after recovering from COVID-19. He says the experience made him aware of his own vulnerability and the stigma a diagnosis can carry with it. (Photo credit: CBC News)

Finkler, a physician at the emergency department of St. Paul’s Hospital in Vancouver, was diagnosed at the end of March after experiencing fatigue and fever.

After his diagnosis, he said he realized he had never really expected to get infected despite his occupation — and never expected the guilt he would feel about exposing his family to the virus, nor the stigma it bears.