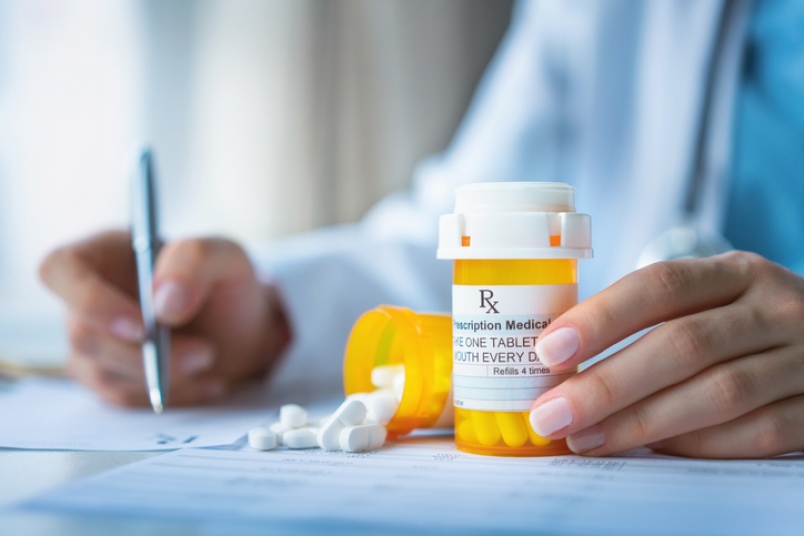 U.S. President Donald Trump should look at B.C.’s new policy for providing drugs to addicts to stave off a dual health crisis in the province, a New York City-based drug-policy group says.

The comments came after Trump announced April 1 an escalation of anti-drug-trafficking activity in the Eastern Pacific Ocean and the Caribbean.

The B.C. government’s pandemic-influenced move March 26 allows drug users to take home — and have delivered — prescribed medications as alternatives to poisoned street drugs. Health care providers are able to get safe, prescription alternative medications such as hydromorphone and dextroamphetamine into the hands of drug users not in a treatment program, or who regularly visit a doctor.

The new guideline’s focus is not to treat drug users, but support them. Medication is restricted to oral doses and excludes prescription injectable heroin, which continues to be offered to about 100 patients at the Downtown Eastside’s Crosstown Clinic.