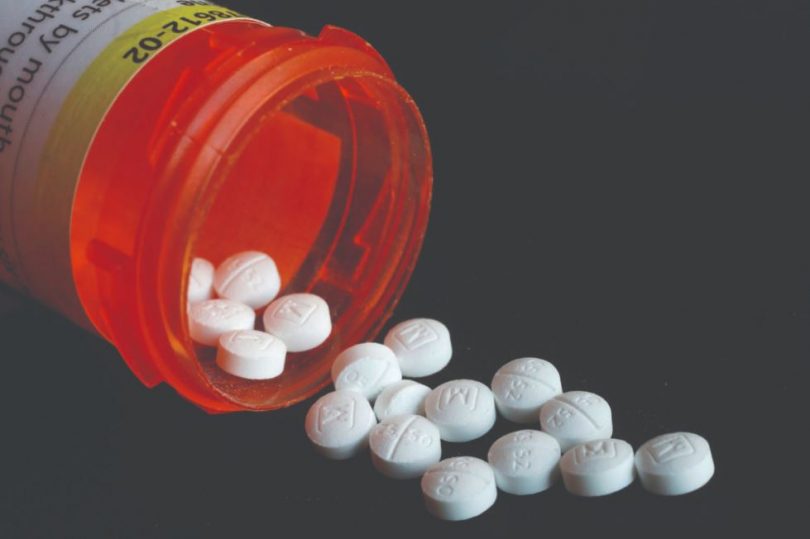 Northern Health saw six fentanyl-detected deaths in January, the same as in 2019.

The Northwest region of Northwest Health saw 0 fentanyl-detected deaths in January as the entire province saw a 33 per cent decrease in deaths compared to January 2019.

Despite the positive news for the Northwest and B.C., the rate of deaths in the Northern Health region still remained the same as in 2019 which also saw six deaths for the month. The Northeast had four deaths, while the Northern Interior saw two.

Doctors in the province have already sounded the alarm that the virus could have far-reaching impacts into the crisis, with Dr. Daniel Kalla, head of emergency medicine at St. Paul’s Hospital in Vancouver, telling media outlets last month he had fears the pandemic was driving people to abuse substances more recklessly and saying he had seen an increase in overdoses since it began.

Click here to read the full story on the Terrace Standard.