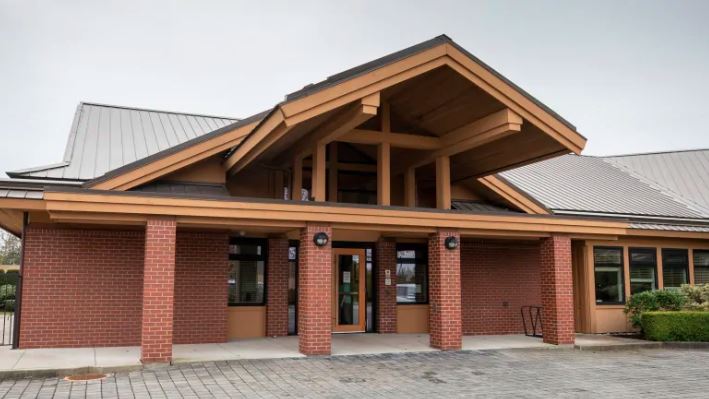 The society is set to lose $1.5 million in annual funding after it voted to stop providing assisted dying

The Delta Hospice Society is facing new criticism, this time over refusing memberships and possible violations of the B.C. Societies Act.

Former Delta South MLA Vicki Huntington and Delta resident Patricia Sibley are two of a number of people who say their membership applications were denied without explanation.

Ireland says the DHS is seeking to become a faith-based organization just like St. Paul’s Hospital and other health providers.

Similar story can be found on the following media outlet here: Burnaby Now.