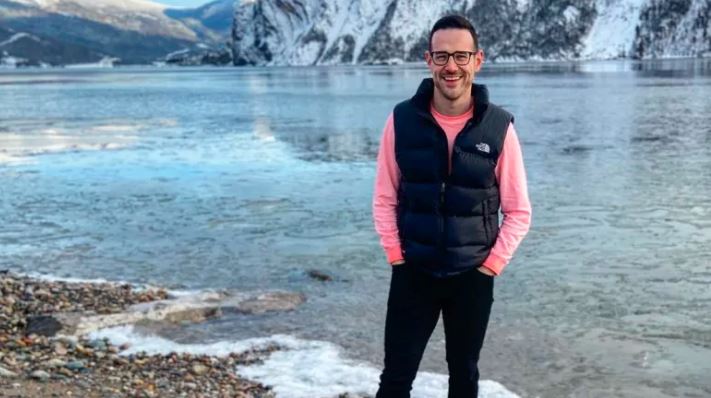 Jesse Dame works as a nurse at a sexual health clinic in downtown Vancouver as well at a neonatal intensive care unit. (Photo credit: CBC News)

‘I always knew that I wanted to do something that would help people,’ says Métis nurse.

Throughout the month of June, CBC Indigenous is introducing you to some of the health care workers who are keeping our communities safe.

Here are three Indigenous nurses sharing some insight on what they do and why they do it.

Jessy Dame’s parents are both Métis from Treaty 1 and Treaty 2 territory, and he was born and raised in B.C.

He is finishing his master’s degree in nursing at the University of British Columbia and works as a nurse at a LGBTQ-focused sexual health clinic in downtown Vancouver as well at St. Paul’s Hospital’s neonatal intensive care unit (NICU).

Click here for the full story on CBC News.