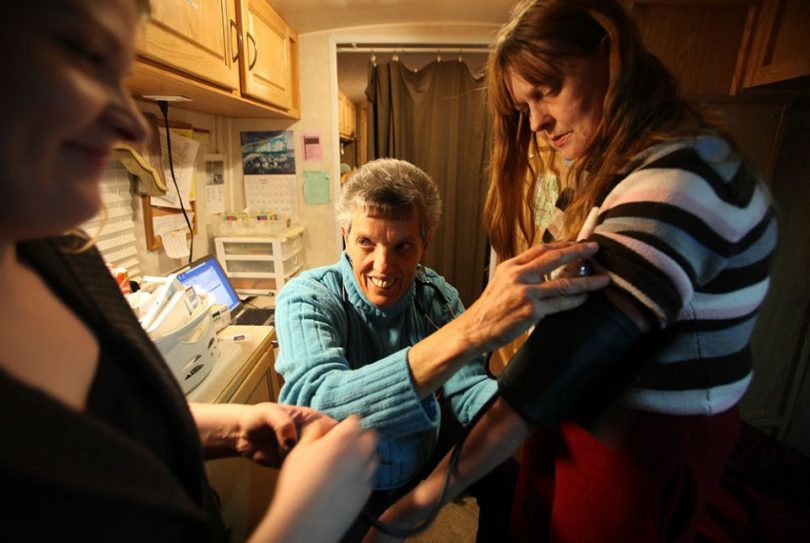 In the late 1990s, the inner-city Kings Cross neighborhood of Sydney, Australia, had one of the highest counts of drug overdoses in the country. Australian Sister of Charity Annette Cunliffe says shopkeepers in the neighborhood had to sweep up needles from outside their doors daily and call ambulances at “all hours of the day and night.”

The Sisters of Charity, who since 1870 have operated St. Vincent’s Hospital in the Darlinghurst neighborhood bordering Kings Cross, proposed creating a medically supervised injecting center at St. Vincent’s in response to the crisis. An injecting center, also called a “safe injecting site,” is a secure, indoor environment where intravenous drug users can have access to clean needles, along with medical supervision and treatment, in case of overdoses.

In Vancouver, British Columbia, InSite, North America’s first safe injection site, was established in 2003 and is used by about 700 people each day. Since then, about 25 total sites have opened across Canada.

Click here for the full story on Global Sisters Report.