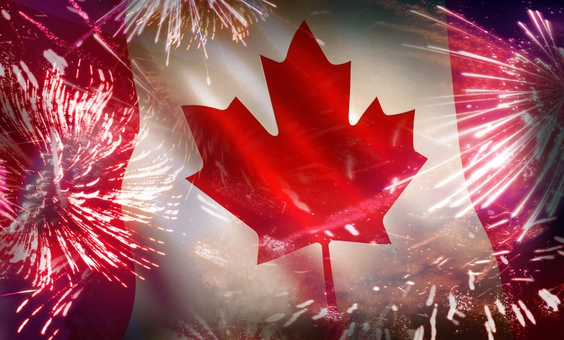 From open heart surgery to child-resistant containers, prestigious awards and bombs (not that kind), Canada has a long history of Canadians whose ideas and inventions have played huge roles in defining this nation’s healthcare.

Highly active antiretroviral therapy (HAART) treatment is responsible for halting the progression of HIV to AIDS, effectively ending a death sentence for many around the world. In 1996, a team led by Dr. Julio Montaner out of the B.C. Centre for Excellence developed this cocktail of three drugs (Nevirapine, Didanosine and Zidovudine) to be taken daily.

By 2014, it was adopted by the UN as part of the formal strategy for fighting HIV/AIDS globally.

Click here for the full story on Regina Leader-Post.