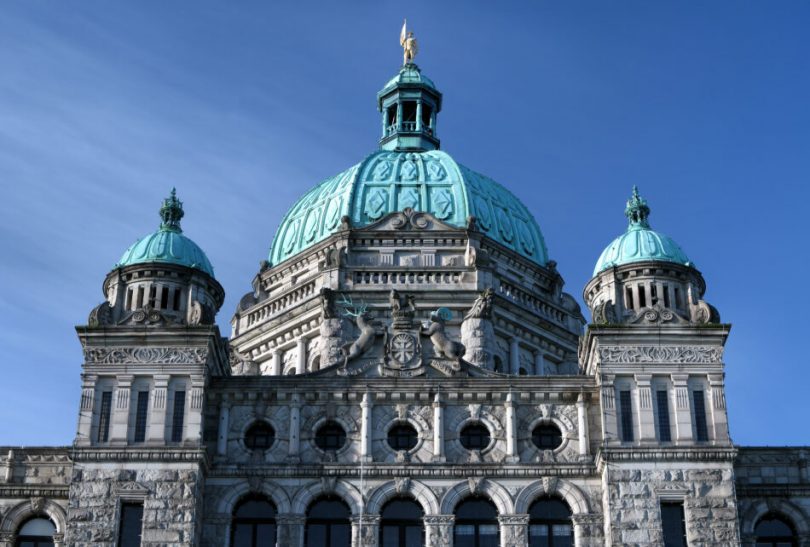 Bill 22, the Mental Health Amendment Act, passed its first reading on June 23. The proposed change to the legislation would permit hospitals to hold people 18 years and younger for 48 hours up to a maximum of seven days after an overdose. They can be held for “short-term involuntary emergency stabilization care” until they are deemed to have their decision-making capacity back.

Intended to give youth the time to be stabilized and connected to services and support before discharge, Bill 22 does not include forced treatment.

This sentiment is reflected in a statement by the B.C. Centre on Substance Use regarding the amendment to the Mental Health Act published June 29.

Click here for the full story on The Runner.